You are using a web browser that may not support the design features on this site.

For the best experience, please switch to another browser. We recommend Chrome or Firefox.

Welcome to Our Practice

We're proud to welcome you to the office of Dr. Joe Arcadipane! Our team genuinely cares about your concerns, and we are committed to always treating you with the respect, kindness, and integrity you deserve. 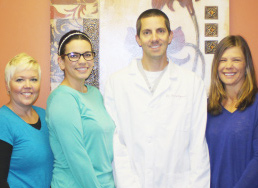 We are dedicated to providing each patient with personalized care in a friendly, comfortable setting. 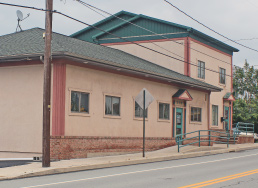 Our warm, inviting office is sure to make you feel right at home from the first moment you arrive! 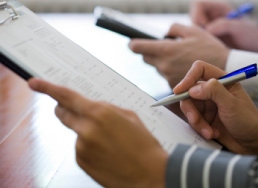 Streamline your visit by filling out our handy online forms before you arrive for your appointment. 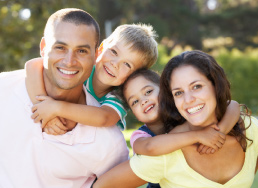 Have questions? We're always here to help you get the answers you need!

The office of Dr. Joe Arcadipane is located at 200 Betty Street, just a block away from Main Street in Eynon. One of the area's well-known landmarks is Archbald Pothole State Park. The park is named for the Archbald Pothole, a glacial feature that was formed about 15,000 years ago. Other recreation areas include Archbald Boro Playground, Staback Park, and Lackawanna State Park.

The area is also known for the Up the Eynon 5K Run/Walk and the Steamtown Marathon. Nearby landmarks include Penn State/Worthington, Marywood University, the University of Scranton, and Lackawanna College.

Take a virtual look at our office and what we have to offer.
View Our Office Photos
Services
Bridges
CEREC One-Visit Crowns
Cosmetic Dentistry
Dental Exams & Digital X-Rays
Dental Sealants
Guided Dental Implant Placement
Gum Disease Treatment
Root Canals
Teeth Whitening
Tooth-Colored Fillings
Like us on Facebook Leave a Google Review Pin us on Pinterest
If you have difficulty using our website, please email us or call us at (570) 876-4719